Home » The consequences of federalized elections 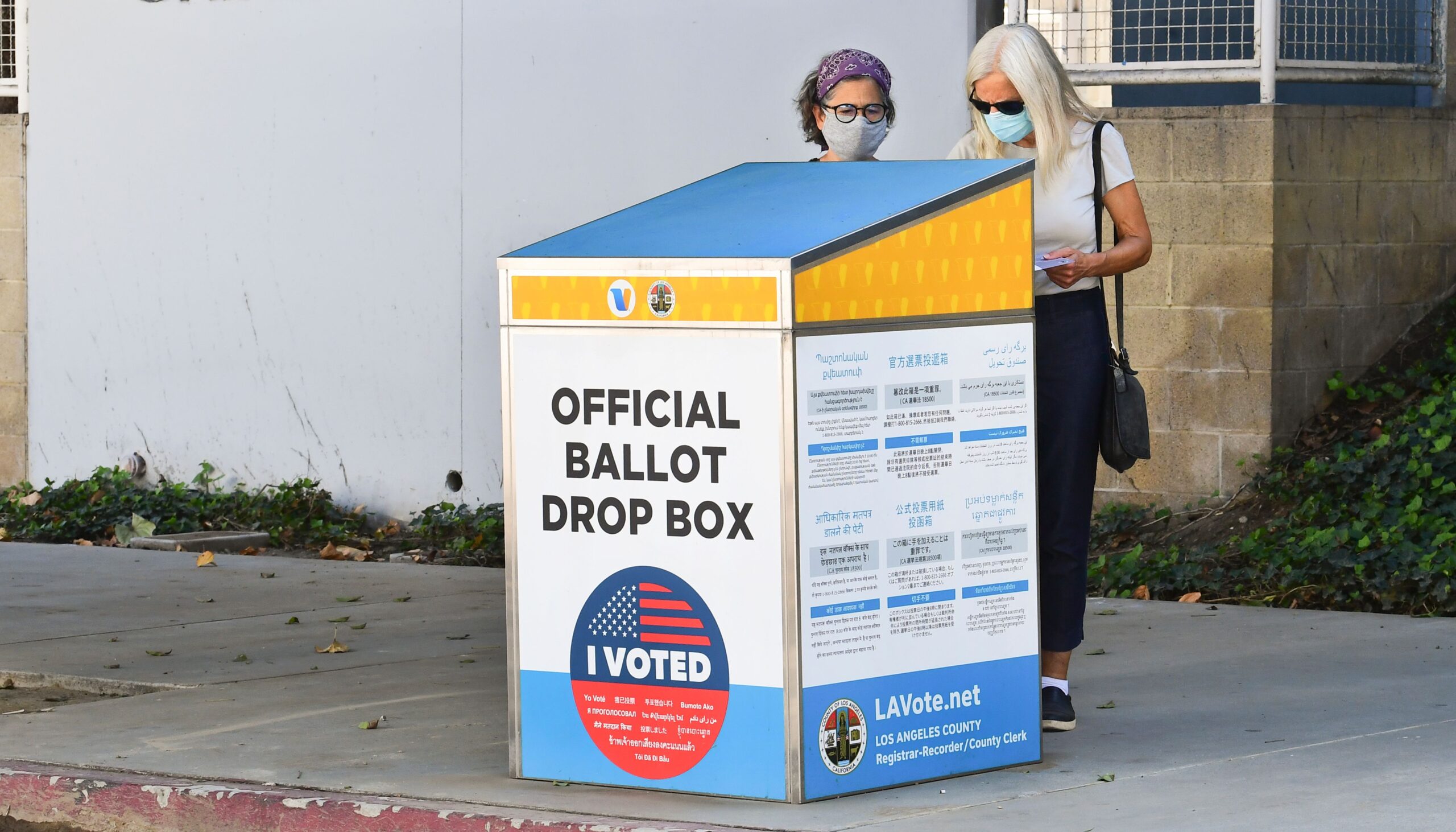 The consequences of federalized elections

“The only ones denying people access to the ballot box are the people themselves.”

The founders of our American republic could not have anticipated the political chaos or many of the other changes that have reconceptualized and redefined the republic they created. But they clearly foresaw one challenge that faces us today – the threat of an all powerful central government. They visioned a body of men that would force its will upon us by overstepping its defined limited powers.

The fear of federal arrogation of states rights was the dominant conversation at the Constitutional Convention of 1787. Many features of the Constitution originated from delegates who shared this fear. The founders took great pains to protect states from federalism with guardrails to keep central government in check. Delegates demanded assurance that all states would control their elections.

Many of our framers feared the type of “factions” that hindered Enlightenment reforms like those that consumed Europe.

“From the errors of other nations, let us learn wisdom.”

James Madison is regarded as the father of the Constitution. His ideas shaped the contours of our new governing document. The theme that resonated throughout the convention was the necessity to restrict the scope of government so it could not infringe on state self-governing. The government would have limited powers with the majority determined by state legislatures in their Constitutions.

Madison was determined to draft a Constitution that would protect America from the chasms that brought down ancient republics. When the demagoguery of organized mob rule limited their liberty, they tumbled.

“All men having power ought to be distrusted to a certain degree.”

The delegates believed government derived its powers from the consent of the governed, and the authority to grant that power must be obtained from the states. In the Federalist Papers, Madison assured the colonies that the new central government had no authority to inhibit their independent elections.

“Let it be the wisdom of each state to decide the future of our nation.”

With sectional rivalries dominating election discussions and representation in Congress, delegates agreed that the Constitution would allow each state to control their own elections. The states alone would choose those who governed. This is engrained in Article I Section 4, of the U.S. Constitution.

To protect state autonomy over the election process, delegates demanded the Constitution never allow Congress to interfere with their independent elections. Article V of the Constitution states that: “Any amendment which affects state representation is invalid unless ‘every state’ ratifies it.”

Our founders included mechanisms to inhibit the formulation of radical federal factions that would try to circumvent the power granted them by the states. But that only lasted until the first Congress in 1790 when Jefferson and Hamilton formed two very distinct and separate dangerous factions.

Since then, the executive branch and Congress have bowed down to the whims of factions. In the 1900s, progressives Theodore Roosevelt and Woodrow Wilson set the precedent that the president set the agenda for Congress, not the voters, which negated the founding principles of the executive branch.

“You forget, I won, and we write the bill. Elections have consequences!”

Today, we find ourselves looking down the barrel of a cannon knowing the damage it will do when it explodes! This is a repeat of Dec. 24, 2009, that ruined every Christmas since then! When Nancy Pelosi said we had to pass Obamacare to find out what was in it, she knew: We not only could not keep the doctors that we wanted, but that we could not keep the insurance that we wanted either!

HR1, the “For the People Act”, is an accident that happened in the House and is ready to implode in the Senate. With an ultra thin margin in the House, this has been a progressive socialist priority since November.

“Our goal is to standardize the election process in every state.”

President Joe Biden stated last week, “This landmark legislation ensures that Congress’ broad constitutional authority is used to strengthen our elections. Our goal is to simply standardize all state elections.”

This 791-page bill makes felons eligible to vote although Section 2 of the 14th Amendment grants states the authority to decide this. It bans signature verification and permits unlimited Election Day registration. It mandates all mail-in voting and allows ballot harvesting. Political staffers can canvas districts and solicit ballots and votes. It also mandates that states accept absentee ballots up to 10 days after the election. If progressives need more votes to win, they can harvest all they need?

States will be required to automatically register all individuals to vote from information out of state databases, including the Department of Motor Vehicles, Social Security, corrections and welfare and probation agencies. These databases include legal and illegal aliens. It also mandates states register teens age 16 and over to vote. They can’t vote until 18 but they do not have to prove it.

H1’s most egregious assault against our Constitution is voting is no longer a privilege to qualified citizens, but a right to all people in our nation who are here legally or illegally, qualified or not. It nullifies all state voter ID requirements and state election laws that allow states to guarantee the integrity of their voter roles!

“Voting is a privilege that should not be taken lightly.”

Greek historian Herodotus wrote, “false knowledge is more dangerous than ignorance.” The voters who rely on social media, the fish wrap or TV agitprop for news are led to believe that H1 improves voting rights. But any bill that declares, “Contrary to Article I of the U.S. Constitution, Congress has ultimate supervisory power over federal elections,” is telling Americans Congress has the authority to violate the Constitution and force federalism down the throats of Americans any time they wish!

In socialist and communist dictatorships, everyone is obligated by law to vote for the only person on the ballot. H1 will make it possible for progressives to stuff ballot boxes for every candidate they wish. By federalizing elections, states no longer empower government, and the government rations the liberties within the states. H1 nullifies all of our states as guaranteed in the Constitution and is anti-republican.

“Experience hath shewn, that even under the best forms of government those entrusted with power have, in time, and by slow operations, perverted it into tyranny.”

This article was originally posted on The consequences of federalized elections