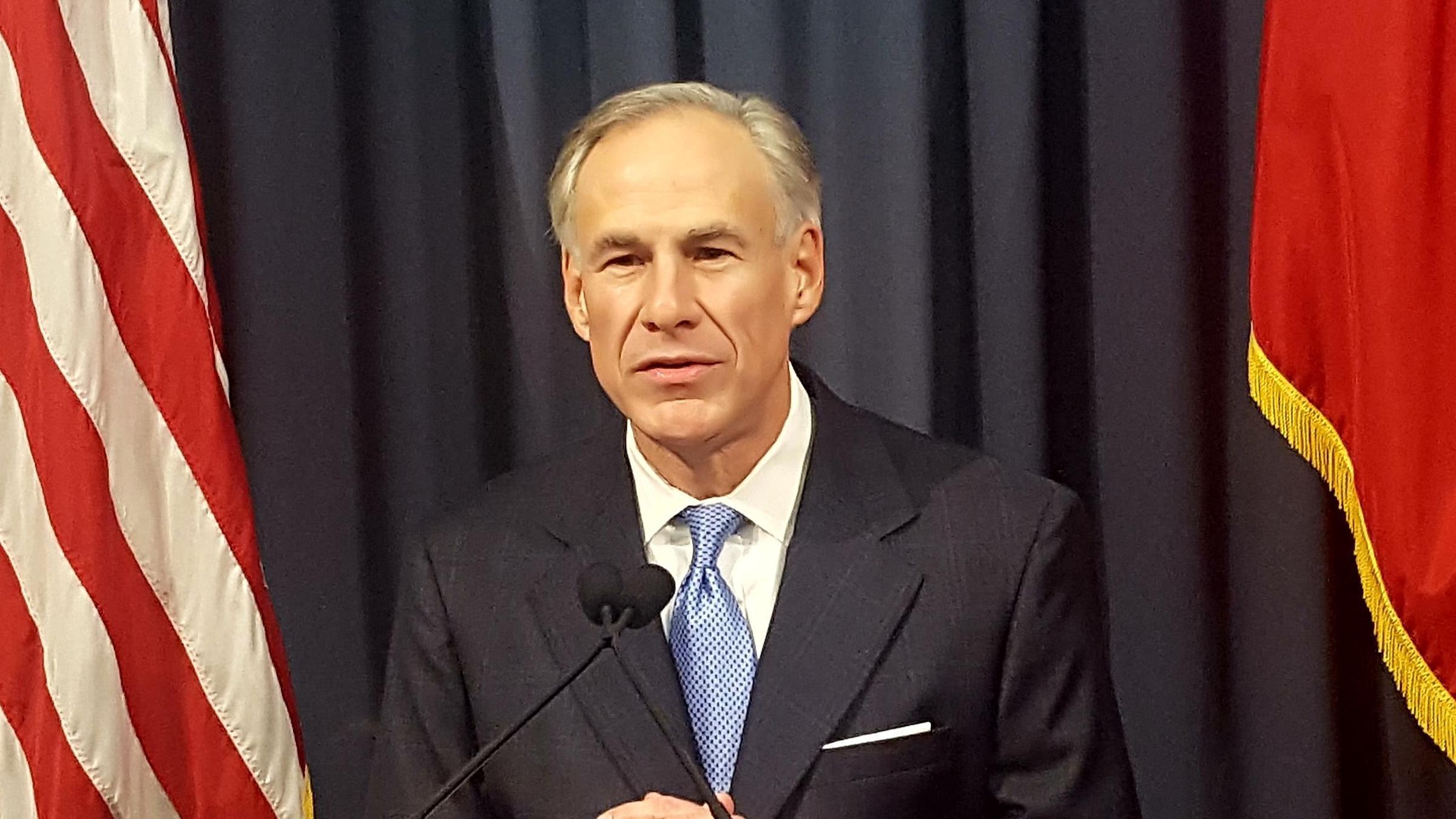 As a helicopter carrying Texas Gov. Greg Abbott and Fox Business anchor Maria Bartiromo hovered above a parade of illegal immigrants streaming across the southern U.S. border, the two observers shouted into their headsets to be heard over the roar of the rotors.

One exchange, in particular, between Abbott and Bartiromo summed up Republican frustrations with the current administration.

“Have you spoken with the president? The vice president? Do they reach out to you to get an update on things?” Bartiromo asked.

“In a word, no,” Abbott replied. “Very different from the prior administration.”

Republicans have argued since Biden took office, he has ignored the influx of migrants, if not outright encouraged them – many of whom are unaccompanied children – to make the dangerous trek.

The White House refuses to call the situation “a crisis,” they note. Vice President Kamala Harris, deputized by her boss to address the root causes of the situation, has not traveled to see the border surge firsthand, they complain. And now, according to Republicans, something new illustrates how the White House is not taking the crisis seriously: Two of the four governors from states sharing a border with Mexico report that they still have not spoken with Biden or Harris.

“We are aligned with Gov. Abbott,” C.J. Karamargin, a spokesman for Arizona Gov. Doug Ducey, told RealClearPolitics, adding that Ducey “has said for weeks that the Biden administration is ‘divorced from reality’ when it comes to border security. Unfortunately, nothing has changed. The administration has not reached out to us on this issue.”

The White House denies that characterization. An official told RCP that the administration is “in close touch with leaders across both Arizona and Texas.” To clear up any confusion, the aide added that this “includes governors and members of their team, but also the congressional delegation, the senators, and local elected officials too.”

This border state outreach also includes California. A spokesman for Gavin Newsom said the governor – a Democrat – is often in touch with the administration. “As is the case with most issues critical to California,” Daniel Lopez told RCP, “the governor and his administration have been in regular communication with the White House and senior Biden-Harris administration officials about our collective efforts to support newly arrived migrant adults and families at our southern border.”

While acknowledging some communication between state and federal governments, Arizona’s governor insists it is his side that has reached out.

“As a result of this effort, the governor met with White House staff when he was in Washington last month. During that conversation, the governor advocated that the president deploy troops to assist overwhelmed agencies like ICE, and CBP – just as Presidents Bush, Obama, and Trump did to deal with the very real issues at the border,” a Ducey spokesman told RCP.

“To date,” he concluded, “that request has not been fulfilled.”

The migrant surge has threatened to spoil the honeymoon period for the new president. More than 172,000 illegal immigrants, the most in two decades, were apprehended in the month of March. According to internal government documents, officials expect to see 117,000 unaccompanied minors this year, a projection that would shatter the previous high, recorded in 2019.

Biden has earned positive marks so far from the American public, with 54% approving his job performance and 41.5% disapproving, according to the RealClearPolitics polling average. But a recent survey by Quinnipiac University shows significant dissatisfaction on the border question. Only 29% of Americans approve of how the president is handling the migrant crisis while 55% gave him a failing grade on the issue.

According to a March survey of more than 2,000 registered voters by RealClear Opinion Research, 70% of Americans say they want the new administration to “deal with the crisis at the U.S.-Mexico border.” It was among their top concerns, second only to getting the pandemic under control.

But Biden hardly mentioned illegal immigration in his first address before Congress. Nor did he present a plan to increase security along the southern border, opting instead to blame the previous administration and urge Congress to pass comprehensive immigration reform. This lack was of bipartisan concern.

“While I share President Biden’s urgency in fixing our broken immigration system, what I didn’t hear tonight was a plan to address the immediate crisis at the border,” Sen. Mark Kelly said in a statement released right after the president wrapped his remarks. Newly elected in a purple state, the Arizona Democrat promised to continue “holding this administration accountable.”

Kelly has remained in close contact with Ducey, and according to a spokesperson for his office, “pressed Biden a number of times on the issue of the border.” In conference calls and letters to the president, the senator has pushed for additional federal resources to shore up the situation.

“D.C. has failed Arizona on border security and immigration here for decades,” Kelly said Monday after a tour of a Tucson Border Patrol station. “Washington needs to do better and I’m going to continue to push Washington to do better.”

The administration insists it is getting ahold of the situation. “After four years of an immigration system rooted in destructive and chaotic policies, President Biden is taking the challenge head-on and is building a fair, orderly and humane immigration system,” White House press secretary Jen Psaki said Tuesday. “That’s our objective.”

She reported that, while there were more than 5,000 children in federal custody in March, that number has been whittled down to 600. The number of hours in custody for the unaccompanied children, she added, is down from 131 hours in March to 30 hours, on average.

“Clearly, we’re not done,” Psaki said. “There’s a lot of work ahead. Migration is a dynamic and evolving challenge, but the president has a plan and we’re working on implementing it.”