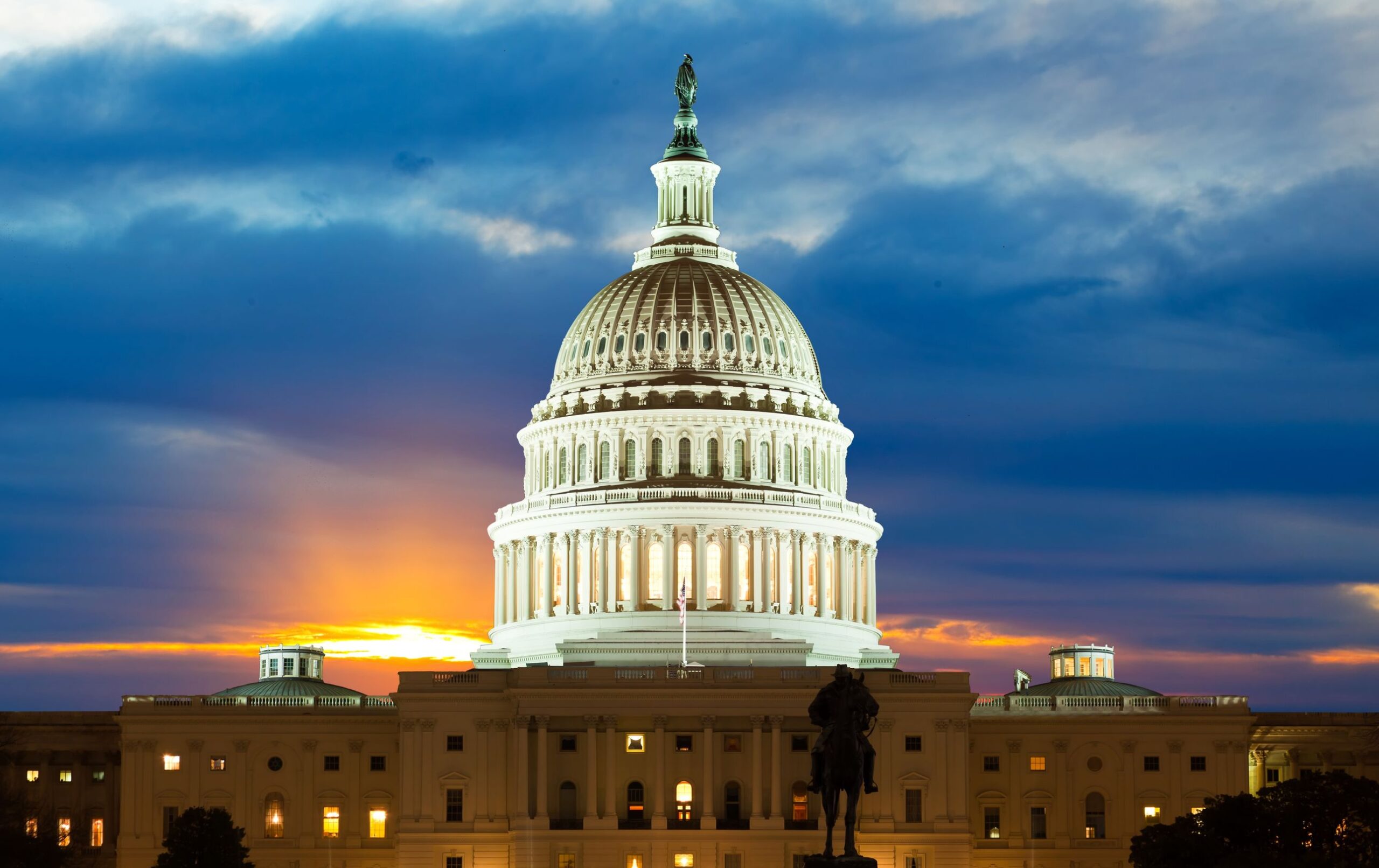 U.S. House passes COVID-19 relief bill that would give millions of Texans $1,400 checks

WASHINGTON — The U.S. House on Wednesday passed a massive spending bill, intended to offset the health and economic damage inflicted by the COVID-19 pandemic, that will send direct payments to millions of Texans and billions of dollars in aid for state and local governments and schools.

The measure will now head to President Joe Biden’s desk. Biden is expected to sign it Friday.

Known as the American Rescue Plan, the $1.9 trillion bill shores up and builds upon previous COVID-19 spending bill provisions. But while the $2.2 trillion CARES Act that passed almost a year ago had significant buy-in from both parties, the American Rescue Plan passed solely with Democratic votes in both the House and Senate. The bill passed the House with all Republicans voting against it, and all but one House Democrat supported the plan. Within the Texas delegation, the vote was party line. On Saturday, both of the state’s Republican senators, John Cornyn and Ted Cruz, voted against the bill.

The bill’s scope is sweeping. Broadly speaking, it will distribute stimulus checks as large $1,400 to millions of Americans, another $350 billion to cities and states that experienced declines in tax revenue and increases in expenses, and $130 billion toward education. The bill also funds an additional $300 in unemployment payments per week until early September.

It also includes an expanded child income tax credit that, starting this summer, could allow for the distribution to parents of checks to of up to $250 dollars per month for school-age children and $300 per month for children under 5. Researchers have estimated that it could lift around 40% of children out of poverty.

U.S. Rep. Al Green, a Houston Democrat, touted his contributions into the bill of money for small-business lending and toward enforcing fair housing.

“When the deadly novel coronavirus reached the United States more than a year ago, many of us would have never imagined the severe health and economic toll it would take on our nation,” he said in a news release. “However, it has been and continues to be my priority to ensure all my constituents – including those who have suffered from contracting the virus themselves or losing a loved one to it, job loss, inadequate access to health care, hunger, risk of eviction or foreclosure, or business closure – receive the necessary relief to weather and recover from this storm.”

Republicans have opposed the bill, however, saying that it’s too broad and includes massive amounts of spending that is permanent and not directly related to the coronavirus. They blamed Democrats for the lack of GOP support for the legislation.

“It’s because this is not COVID relief. It’s a $2 trillion blue-state boondoggle and a Trojan horse for their reckless partisan policies,” U.S. Rep. Jodey Arrington, R-Lubbock, said on the House floor. “It’s because Speaker [Nancy] Pelosi is throwing your tax dollars at Democrat cronies like a float captain throws beads at a Mardi Gras parade.”

The House passed a previous version of this bill in late February, but Democratic moderates in the Senate were successful in scaling back the legislation. The original House bill also included a minimum wage hike to $15 per hour, but the Senate parliamentarian ruled out that provision.

Like most of the major spending and tax cut bills passed by both parties over the last decade, the American Rescue Plan is expected to contribute to the federal deficit. Most economists argue, however, in favor of some deficit spending during periods of economic distress.

This article was originally posted on U.S. House passes COVID-19 relief bill that would give millions of Texans $1,400 checks