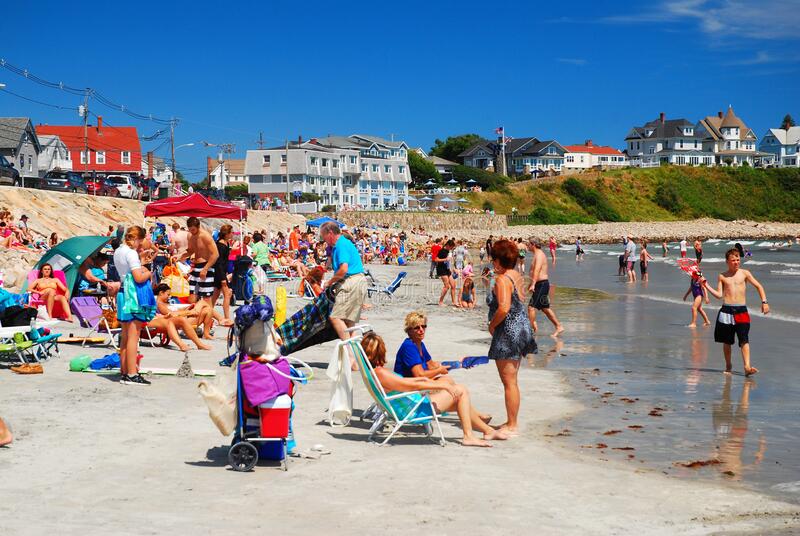 Nearly a year into the COVID-19 pandemic, the focus on individual health has taken on a renewed importance. Some cities across the country have responded to individual health better than others, according to a new study from the personal finance website WalletHub.

The study compared more than 180 of the largest cities in the U.S. using a set of 44 metrics, ranging from the cost of a medical visit to the consumption of fruit and vegetables to COVID-19 cases.

Virginia Beach ranked as the 24th most healthy city, scoring high in the area of health care. Chesapeake ranked 47th overall, also scoring high in health care, while Norfolk came in at 98th. Newport News, coming in at 109th, was the only Virginia large city to rank outside the top 100.

“Location matters when it comes to health. Some places promote wellness by expanding access to nutritious food and recreational facilities,” Adam McCann, financial writer for WalletHub said in the report. “When a city doesn’t take care of these many important issues, it can be hard to keep up good health. After all, the cost of care in the U.S. is rising and life expectancy has taken a huge hit during the pandemic.”

While San Francisco topped the list overall, Columbia, Maryland, had the lowest share of physically unhealthy adults at 7.8%, 2.7 times lower than Detroit, which ranked with the highest at more than 20%