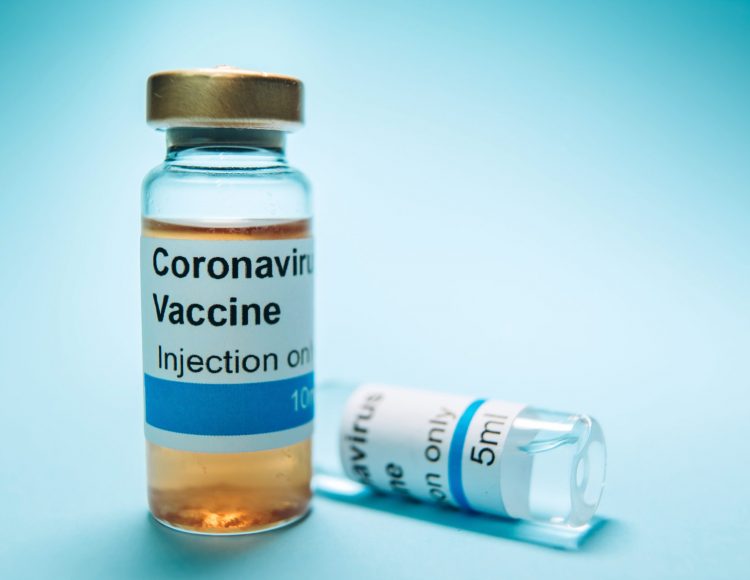 As of midday Friday, 731 bills have been introduced, and Gov. Greg Gianforte has signed two bills into law. This week, we’re watching bills about vaccines, Colstrip, and public assistance programs.

Senate Bill 132 carried by Sen. Keith Regier, a Republican from Kalispell, would require employers that require workers to be vaccinated to uniformly offer exemptions. In other words, if a workplace requires vaccinations and offers alternative accommodations for medical or religious reasons, that same alternative must be available to any employee who requests it.

SB 132 is scheduled for a hearing Tuesday in the House Business and Labor Committee.

House Bill 332 is carried by Rep. Ed Hill, a Republican from Havre. It would expand the definition of “immunizations” required for school attendance to include previous infection and recovery and “homeoprophylaxis,” a type of homeopathy, a medical system based on the belief that the body can heal itself aided by small amounts of naturally occurring substances.

HB 332 is scheduled for a hearing Wednesday in the House Education Committee.

The National Center for Complementary and Integrative Health at the National Institutes of Health says while some “homeopathic immunizations,” also called “nosodes,” have been promoted by some as substitutes for conventional immunizations, the U.S. Centers for Disease Control and Prevention says there’s “no credible scientific evidence to support such claims.”

The National Conference on State Legislatures says all 50 states have laws requiring certain vaccines for school students, and all of those grant medical exemptions. According to the NCSL, 45 states also have religious exemptions, and 15 states allow philosophical exemptions for kids whose guardians object to immunizations based on personal, moral or other beliefs. Montana offers exemptions to vaccine requirements for religious beliefs, but not for philosophical beliefs.

HB 334 is scheduled for a hearing Tuesday in the House Human Services Committee.

Senate Bill 87 is carried by Sen. Duane Ankney, a Republican from Colstrip. The bill aims to make sure the town of Colstirp has access to water infrastructure  after the possible closure of the Colstrip coal-fired power plant. The infrastructure that currently pumps water to the town from the Yellowstone River and a small lake is property of the owners of the power plant. With three owners recently announcing their intent to sell their shares of the plant, Ankney says the bill aims to ensure the town will still have access to that infrastructure. The bill would also keep owners of the plant on the hook for water remediation into the future.

SB 87 is scheduled for a hearing Thursday in the Senate Energy and Telecommunications Committee.

House Bill 314, carried by Rep. Braxton Mitchell of Kalispell, would require regulators on the Public Service Commission to study the economic impact of coal plant closures when they make regulatory decisions.

HB 314 is scheduled for a hearing Monday in the House Energy, Technology and Federal Relations Committee.

Senate Bill 197 would eliminate the requirement for developers of community renewable energy projects to live in Montana, so developers could live elsewhere while building up renewable energy sources in the state. That proposal is carried by Sen. Janet Ellis, a Democrat from Helena.

SB 197 is scheduled for a hearing Tuesday in the Senate Energy and Telecommunications Committee.

House Bill 339 carried by Rep. Frank Fleming, a Republican from Billings, would rewrite public assistance laws to withhold benefits under the Supplemental Nutrition Assistance Program (SNAP) from people who don’t pay child support. Lawmakers are waiting to see a fiscal analysis on the bill’s potential administrative costs to the state.

HB 339 is scheduled for a hearing Thursday in the House Human Services Committee.

This article was originally published on Week 7 — Vaccines, Coal, and Public Assistance Programs