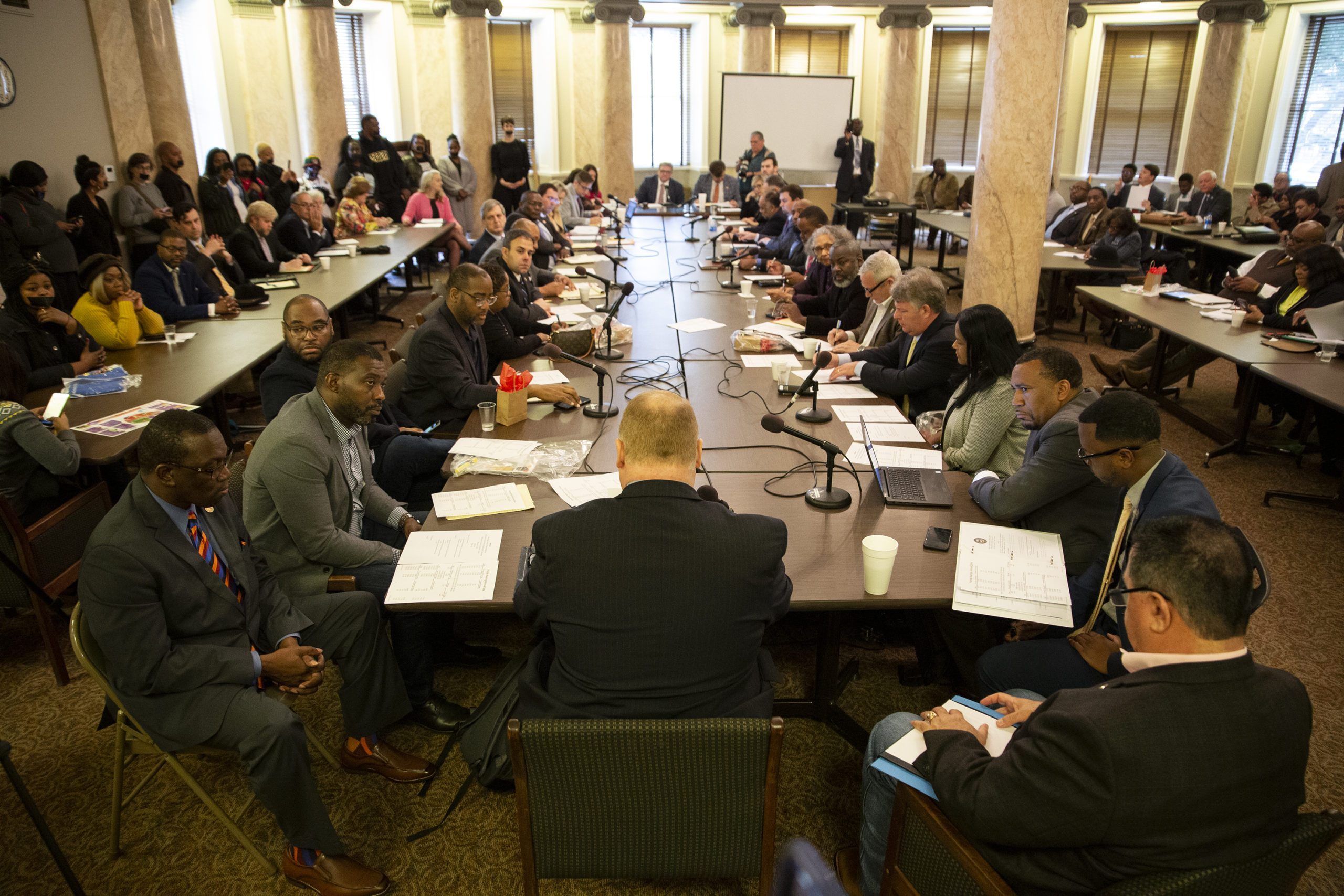 In 2020, Gov. Tate Reeves vetoed two criminal justice reform bills which would have provided parole eligibility for thousands of people in prison and helped them reenter society through workforce training programs.

Between overcrowding, violence, an ongoing Department of Justice investigation and the coronavirus pandemic, Mississippi’s prison crisis still persists. If the Legislature doesn’t take action soon, the state is facing potential federal intervention. In Alabama, a similar prison crisis has resulted in taxpayers facing a $1 billion bill to meet federal mandates to fix the system.

In Mississippi, the Legislature is trying this year to pass new criminal justice reform measures to expand parole eligibility and reentry programs for people in the state’s prisons.

Horan, who is chair of the House Corrections Committee, said HB 525 primarily focuses on “reentry and programming of inmates prior to release and uniformity in parole,” particularly aiming to streamline the differences in parole eligibility for those who were convicted and sentenced before and after 1995.

“Prior to 1994, nearly everyone sentenced to prison in Mississippi was eligible for parole after serving 25% of their sentence or 10 years. In 1995, Mississippi joined the ranks of states who moved to abolish parole and mandate that everyone serve at least 85% of their sentence in prison,” according to a January 2021 report by FWD.us, a bipartisan criminal justice reform advocacy organization.
This article was initially published at Mississippi Today