Home » What’s next for water quality? 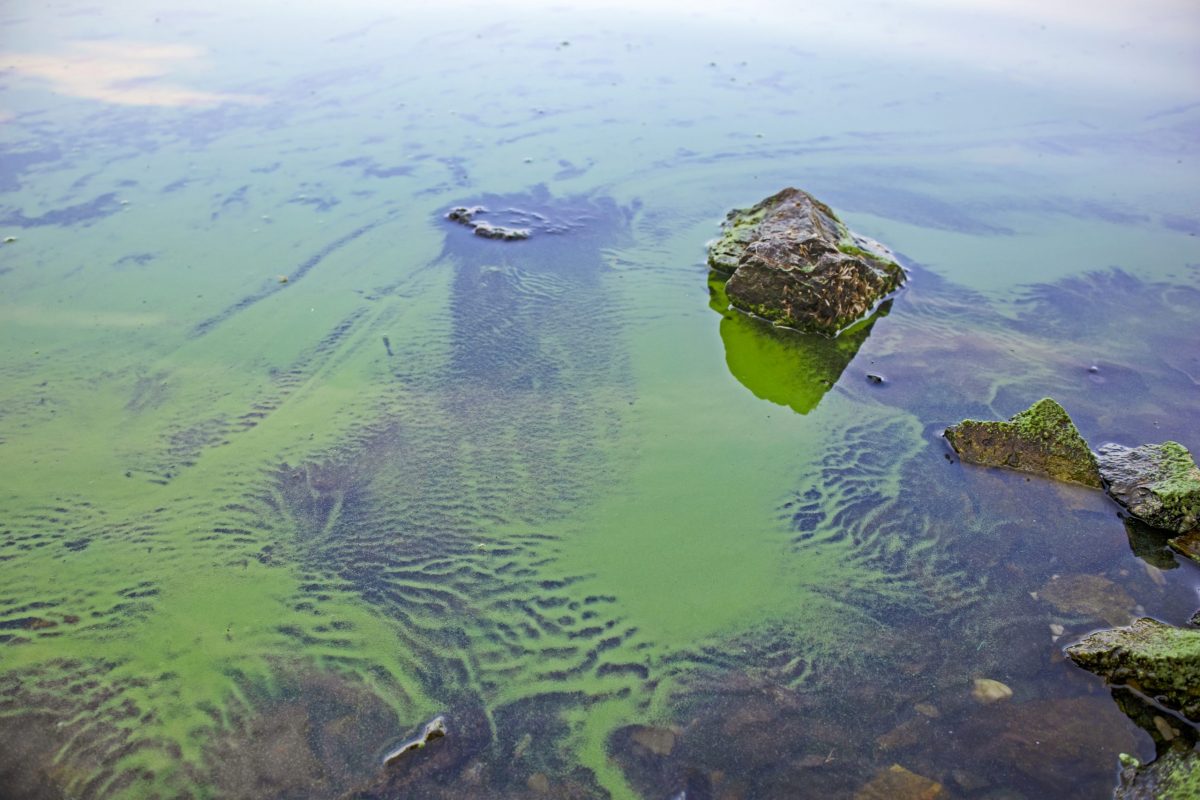 What’s next for water quality?

In 2015, Montana became a national leader when it adopted numeric nutrient standards to protect water quality. Environmental groups celebrated the move, saying the implementation of clear, consistent, science-based limits for nutrients like nitrogen and phosphorus would help the state protect the cold, clean water that’s the lifeblood of Montana’s $7.1 billion outdoor recreation economy.

It was also a move the U.S. Environmental Protection Agency had been working toward for nearly two decades. The EPA has long said that numeric nutrient standards are important tools for regulators to prevent rivers, streams, lakes and gulfs from the kind of nutrient loading that leads to harmful algal blooms, fish kills, oxygen-starved “dead” zones, and health concerns related to impaired drinking water and increased exposure to toxic microbes. An increasing number of states followed the EPA’s direction and switched to numeric standards.

But now, with the Legislature having passed Senate Bill 358, Montana is going the other direction by removing the numeric nutrient standards and replacing them with more subjective narrative standards.

“We were the first to adopt numeric nutrient criteria, so we were precedential,” said Guy Alsentzer, executive director of Upper Missouri Waterkeeper. “EPA was giving us accolades, saying, ‘Look at you, you’re being visionary.’ Well we’re No. 1 in backsliding right now. This is a 100% knee-jerk reaction that makes us a laughingstock in the scientific community.”

Alsentzer said narrative standards that rely on, say, the observable presence of algal blooms are more reactive than proactive — and bad news for both the ecological integrity of waterways and the organizations and agencies that will be charged with cleaning up degraded waterways.

“It’s much better economics to keep something clean than it is to pay to fix it when it’s polluted,” he said.

Sen. John Esp, R-Big Timber, said he sponsored SB 358 because the numeric standards the Montana Department of Environmental Quality arrived at through rulemaking are too stringent for municipalities and water and sewer districts to comply with. He said that as a result, many of those groups have asked for variances to give them more time to meet the criteria.

“Nobody can meet the numeric standards that are in place without a variance,” Esp told the House Natural Resources Committee. “We can’t meet it now, or in the foreseeable future, with the technology we have today.”

Alsentzer disagrees. He said the technology might require an investment, but it exists. It’s not so much a question of technical capability as willingness, he said.

“The regulated industry has made a political calculation that they think they can get away with saying, ‘We don’t want to do it, and we don’t have to do it. We’re going to pass state laws to do whatever we want and protect our pocketbooks,’” he said.

Despite significantly more opposition than support from the public — Legislative Services tallied 18 comments in support of SB 358 and 215 in opposition — the Legislature passed the bill and Gov. Greg Gianforte signed it into law late last week.

Now the Department of Environmental Quality has until March 1 to work with the nutrient work group, which includes representatives from industry and environmental groups, to develop replacement standards. What exactly will come of those meetings remains to be seen, but the DEQ told Montana Free Press that it will use existing peer-reviewed science to “drive that narrative standard development.”

DEQ has also said that the adaptive management that’s called for by SB 358 allows the agency to develop different standards for different waterways. That approach has its champions, but some language that came out of a nutrient work group meeting prior to SB 358’s passage is noteworthy.

“The narrative standard prohibits substances in water that ‘create conditions which produce undesirable aquatic life,’” the DEQ document reads. “Translating the narrative standard into enforceable permit limits on a case-by-case basis is time-consuming, dependent upon judgment which invites controversy, and may result in inconsistent or differing permit limits … Numeric criteria will resolve this.”

Galen Steffens, DEQ’s water quality bureau chief, said the agency is committed to keeping the nutrient work group’s rulemaking process open and transparent. She said the group will include representatives from environmental and conservation organizations as well as industry groups such as mining companies. The EPA will also participate.

The role of the EPA is important. For nearly 50 years, the EPA has been charged with enforcing the federal Clean Water Act. In some states, including Montana, the EPA has delegated regulatory authority to state agencies. Other states don’t have a DEQ-equivalent overseeing water quality, so the EPA has a more direct role in permitting, regulating and enforcing environmental protections. In those states, the agency serves as a “federal backstop” for clean water regulation.

The EPA also signs off on new state laws that could impact water quality. That means that if the narrative standards developed by the Montana work group don’t pass federal muster, EPA can send DEQ back to the drawing board to retool its efforts.

“We’re going to be working with EPA all through this process so we don’t get to that point. That’s not where we need to be,” she said.

It’s also possible that EPA could challenge SB 358’s mandate before it even gets to the nutrient work group.

Upper Missouri Waterkeeper sent a letter to Tina Laidlaw, EPA’s numeric nutrient criteria coordinator for a six-state region including Montana, on April 23 — prior to Gianforte signing the measure — asking her to urge the governor to veto SB 358. In the letter, the group asserts that SB 358 casts a wide net of categorical exemptions for nutrient discharges and is itself in violation of the Clean Water Act.

Laidlaw hasn’t indicated whether the agency will actively oppose SB 358 or work alongside the nutrient work group to develop the narrative standards it can approve.

This article was originally posted on What’s next for water quality?