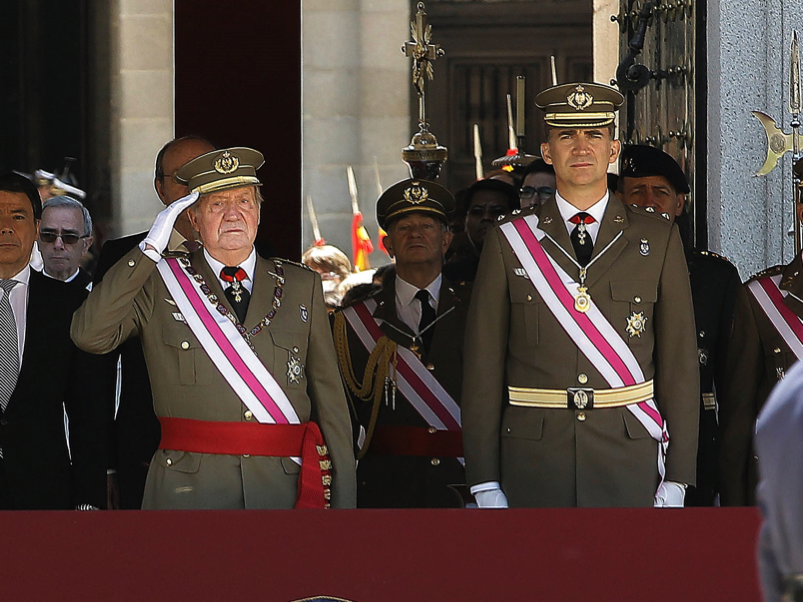 In a letter published on the Spanish royal family’s website on August 3, 2020, the retired King Juan Carlos I has formally announced his decision to leave Spain. The 82-year-old ex-monarch addressed King Felipe VI directly, referencing allegations of corruption that stirred the country earlier in June.

In a letter, Juan Carlos has announced his decision to leave Spain following allegations of corruption.

As of current, Juan Carlos’ whereabouts remain unknown, and have been of great speculation in the media. Reports from El Pais have suggested that the ex-King arrived in the Dominican Republic on Tuesday August 4, 2020, although a spokeswoman for the island nation’s immigration office stated there was no information to support that Juan Carlos had entered the country in the past week.

Juan Carlos’ lawyer Javier Sanchez-Junco has stated that he will return to Spain at the behest of prosecutors for further investigation, adding that his exile was not a means to escape Spanish authorities.

In an undated letter addressed to King Felipe VI, Juan Carlos I wrote: “Guided by the conviction to best serve the people of Spain, its institutions, and you as king, I inform you of my decision at this time to leave Spain … A decision I make with deep emotion but with great serenity.”

In June, the Spanish authorities began conducting a corruption probe involving Felipe’s father in the signing of a rail contract with Saudi Arabia. Juan Carlos references these allegations, expressing that “in the face of the public repercussions that certain past events in my private life are generating,” he wishes that his absence will allow Felipe to continue his leadership of Spain in “tranquility.”

Earlier this year, King Felipe IV announced he would not receive any inheritance from Juan Carlos I.

King Felipe VI has responded to the letter, expressing his “his heartfelt respect and gratitude” towards Juan Carlos, according to a statement released by Zarzuela palace.

In March 2020, Felipe announced he would no longer receive inheritance funds from Juan Carlos I, who abdicated from the Spanish throne in 2014. In an additional blow, the Spanish royals have also cut the ex-King from receiving an annual commission of $217,100, according to BBC reports.

What are the allegations of corruption surrounding Juan Carlos I?

In September 2018, Spanish construction firms were paid $8 billion to build a high-speed railway between Mecca and Medina in Saudi Arabia. Shortly after the construction of the railway, inquiries opened linking Juan Carlos to illegal, undeclared commissions surrounding the deal.

While prosecutors were not able to provide evidence that Juan Carlos had participated in corrupt activities beyond the burden of proof, the Spanish Supreme Court hopes to establish a concrete connection this time around.

Anti-corruption authorities in Spain believe Juan Carlos held undeclared sums in Switzerland to pay and gain benefits from the Saudi deal. Authorities on the Swiss-side are conducting investigations as well.

Spanish authorities have said they would “not interfere” with Juan Carlos’s investigation, stating “justice is equal for all.”