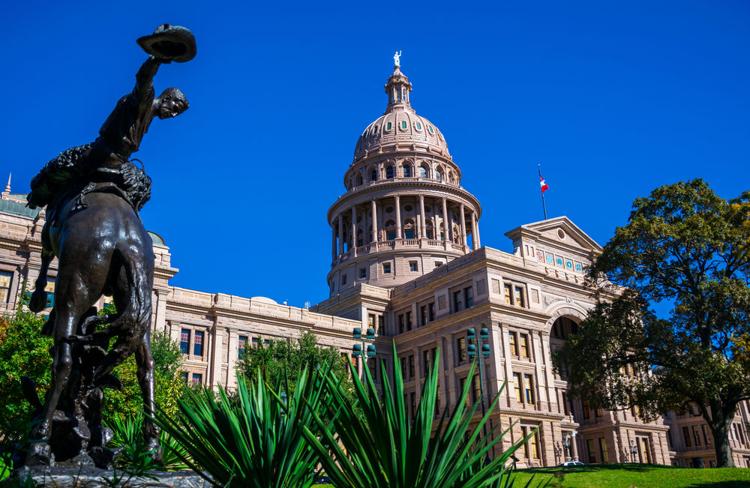 (Teh Center Square) – As state and local governments seek to address sharp revenue declines due to the COVID-19 economic fallout, a new report found nearly 80,000 Texas public employees make more than $100,000 a year.

The Openthebooks.com analysis was published by Forbes.

“Millions of Texans are unemployed and underemployed, and yet a handful of high-ranking state and local government employees are making a fortune at taxpayer expense,” James Quintero, policy director of Government for the People at the Texas Public Policy Foundation (TPPF), told The Center Square by email. “In some cases, these well-heeled public servants are earning millions of dollars annually and getting lavish benefits on the side, like generous retirement benefits, health care, housing subsidies, allowances for car, phone and internet services, membership dues to outside organizations, contributions to tax-deferred investment accounts, and bonuses.”

“The cost of these extravagant salaries and benefits is enormous – and it weighs heavily on a weary public,” Quintero said.

“Elite public sector salaries are paid for by taxpayers, tuition-payers, ratepayers, and others whom can least afford it,” Quintero said. “Gone are the days when Texans could afford to overlook this kind of bureaucratic bloat. We’re in a new era now that demands greater government frugality and prudence.”

As property tax rates get proposed and the state’s budget gets prepared, public officials have to streamline expenses, Quintero said.

“In the near future, state and local leaders should firmly commit to not raising taxes, search for ways to lower the existing tax burden, and postpone going further into debt,” Quintero said. “Over the long-term, these leaders must get government spending under control. Officials can achieve this goal by submitting to a third-party efficiency audit, using zero-based budgeting, and taking commonsense steps to reform compensation practices, like suspending pay raises, instituting hiring freezes, eliminating longevity pay, and reducing excessive executive compensation packages. The combination of these tactics will help bring down the cost of government and right-size employee compensation.”

“Supersized salaries are a symptom of a larger problem,” Quintero said. “Texans cannot afford to let the status quo continue.