Please ensure Javascript is enabled for purposes of website accessibility ‘We have their back’: Michigan teachers union says it’ll defend teachers who refuse to return to school buildings over COVID concerns - THE CHICAGO HERALD Press "Enter" to skip to content

Home » ‘We have their back’: Michigan teachers union says it’ll defend teachers who refuse to return to school buildings over COVID concerns 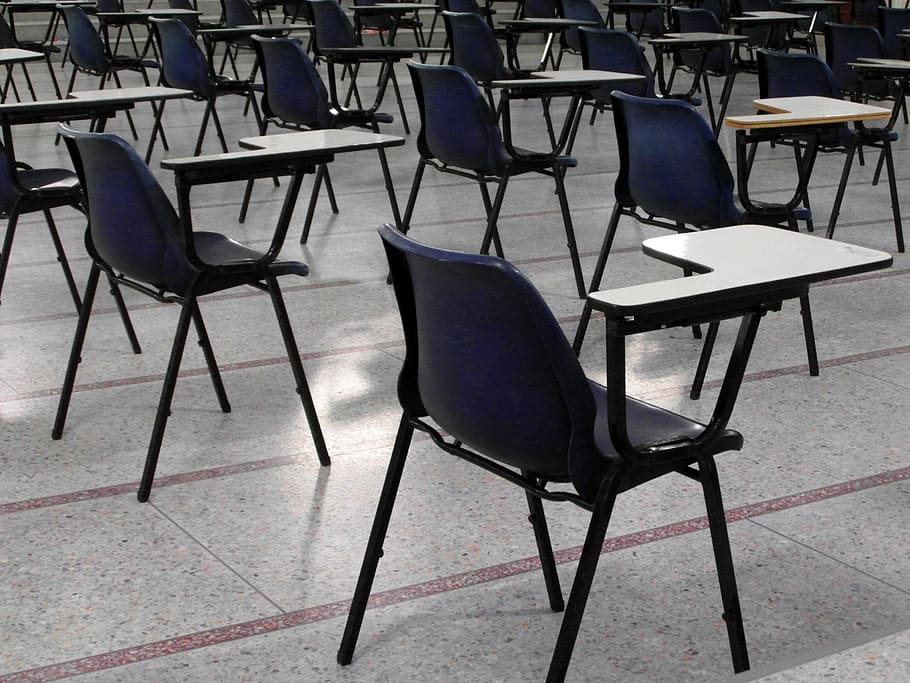 ‘We have their back’: Michigan teachers union says it’ll defend teachers who refuse to return to school buildings over COVID concerns

Michigan’s largest teachers union says it will support any of its local units whose members decide it’s not safe to return to school for in-person learning.

“If they feel it’s not safe for their students, their colleagues, their families, to return … we will defend them publicly and if necessary through legal action,” said David Crim, spokesman for the Michigan Education Association, which has local unions in more than 500 school districts in the state. “We have their back.”

The MEA board of directors Tuesday adopted language that affirms the union’s stance on a safe return to learning for the 2020-21 school year. The union action comes as school districts across Michigan begin announcing their plans for the fall. Many are beginning the school year online-only, given the concerns being raised in their communities about COVID. Others are offering families the option of in-person learning or online learning.

It all could be moot if Gov. Gretchen Whitmer decides that the state’s COVID data indicates it isn’t safe for a return to in-person learning. She has said that decision will come close to the official Sept. 8 start to the school year.

In addition to pledging support for units that take “collective action,” the MEA board called on its local units to demand that their districts negotiate with them over COVID preparedness and response plans that are required by the state. The board also said it opposes any outsourcing of public school employee work because of the effects of COVID.

“We have members who are scared and angry and are fearful of being sent into classrooms of 30-plus kids” who could be carrying COVID-19, Crim said.

A collective action could involve teachers refusing to return to the school building until it’s safe to do so, he said.

In 2016, when teachers in Detroit staged sickouts to protest conditions inside schools, Republican lawmakers moved to strengthen strike rules and make it easier to penalize teachers involved in such actions. In Michigan, strikes by public school employees are illegal.

“They’re saying, ‘kids don’t get sick, kids don’t die … .’ Kids do get sick. Kids have died, albeit in lesser numbers.” He said focusing on child infection rates ignores the many adults who work in schools, some of whom have underlying health conditions.