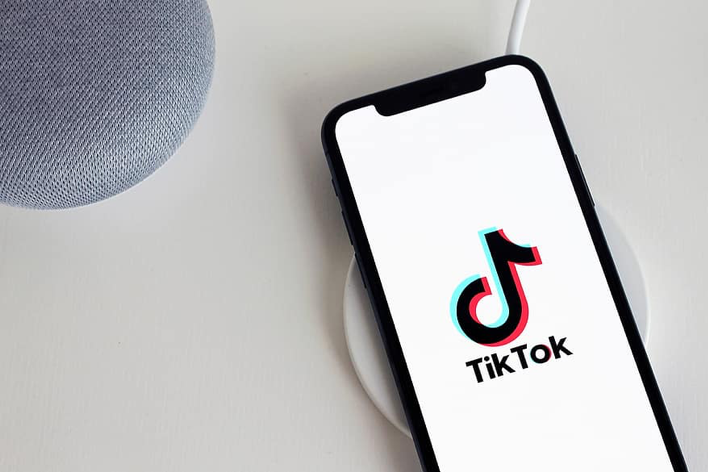 The two corporations must sell to US buyers to prevent being blocked on September 15.

On August 6, US President Donald Trump created two executive orders that will ban Chinese-owned social media platforms TikTok and WeChat from the US if they are not sold to  US operators within the next 45 days. Trump has stated that a percentage of the sales must be delegated to the US Treasury, although this amount is not specified.

“any transaction by any person, or with respect to any property, subject to the jurisdiction of the United States, with ByteDance Ltd.” will be prohibited after 45 days of the document’s issuing.

The Trump administration has alleged Tiktok:

“automatically captures vast swaths of information from its users … (which) threatens to allow the Chinese Communist Party access to Americans’ personal and proprietary information — potentially allowing China to track the locations of Federal employees and contractors, build dossiers of personal information for blackmail, and conduct corporate espionage.”

The White House signed a similar order into effect against the social media platform WeChat shortly after, which is owned by Chinese-based corporation Tencent. The terminology of the order is quite similar in nature to that of TikTok – the US will ban financial transactions sent between WeChat users if Tencent does not sell the company to a US buyer by September 15.

Specifically, “any transaction that is related to WeChat by any person, or with respect to any property, subject to the jurisdiction of the United States, with Tencent Holdings Ltd. (a.k.a. Téngxùn Kònggǔ Yǒuxiàn Gōngsī), Shenzhen, China, or any subsidiary of that entity, as identified by the Secretary of Commerce (Secretary) under section 1(c) of this order.”

Microsoft commented that in its acquisition of the company, a “new structure would build on the experience TikTok users currently love while adding world-class security, privacy, and digital safety protections. The operating model for the service would be built to ensure transparency to users as well as appropriate security oversight by governments in these countries.”

The corporation plans to run a full security brief over TikTok’s operations prior to any sale taking place. In the brief, Microsoft said it will ensure the privacy of Tiktok users in the United States by transferring any data that has left the country back to American operations and making sure it does not move elsewhere. If data is found to be stored elsewhere outside of any American operations, Microsoft will initiate further protections and will transfer and delete user data off of foreign servers.

CNBC suggests that if the acquisition is successful, ByteDance could sell its application to Microsoft anywhere between $10 billion and $30 billion.

ByteDance CEO Zhang Yiming expressed his disappointment with the prospect of having to sell TikTok. In a company-wide statement, Yiming said: “The current geopolitical and public opinion environment is increasingly complex, we are facing external pressures in a number of markets, and the teams involved in the response have been working around the clock and overtime for the past few weeks to achieve the best possible outcome.”

ByteDance has suggested the executive order will undermine multinational corporations’ trust with the United States’ rule of law. In response to the new executive order against TikTok, the company has threatened to sue the US government on the grounds of unfair treatment and stifling its opportunity in the open market.

“We are committed to taking all possible steps to ensure that the rule of law is not abandoned and that our companies and our customers are treated fairly. If the US government fails to treat us fairly, we will take to US courts.”

In recent weeks, the Trump administration has accused TikTok of collecting data on American users and feeding the information to Chinese government officials. TikTok has repeatedly denied the allegation:

“We have never provided user data to the Chinese government, nor would we do so if asked,” said Hilary McQuaide, TikTok spokesperson.

The United States Army and Navy have already banned the download of TikTok on government-issued technology. Employees at the Pentagon have similarly been requested to uninstall TikTok on the grounds of user security concerns.

Despite the recent heat surrounding TikTok, McQuaide reiterates that she is “confident in the long-term success of TikTok.”

Stewart Baker, former general counsel for the National Security Agency, offers a differing opinion. Baker posits that the “full force” of an executive order would be a major blow to ByteDance.

“No American could work for them. The app store couldn’t make them available. American advertisers couldn’t pay them for ads.”

Given the immense popularity of theTikTok in the United States, “it would be economically devastating for (ByteDance),” Baker said.

Published in Economy, News and Politics